A China book "out of the box"

The China approach of the author Harro von Senger - a Swiss lawyer and a PhD in law - is unique. Most Western books on China published for a broad audience are not written by legally educated persons. It seems that no Western journalist with a thorough legal background has ever been appointed as foreign correspondent in China. There exist Western sino-jurists, but they publish only on legal issues for a narrow circle of specialists who are interested in Chinese law. Western sino-jurists do not write on Chinese topics of general interest, and the people outside the legal sphere do not know them.

Harro von Senger is, as far as can be known, the only Western lawyer writing not only on Chinese Law, but also addressing the general public in publications of a broad interest. Because of the uniqueness of Harro von Senger's juridical, and his normative approach to China, his book is "Truly out of the box" in different aspects. 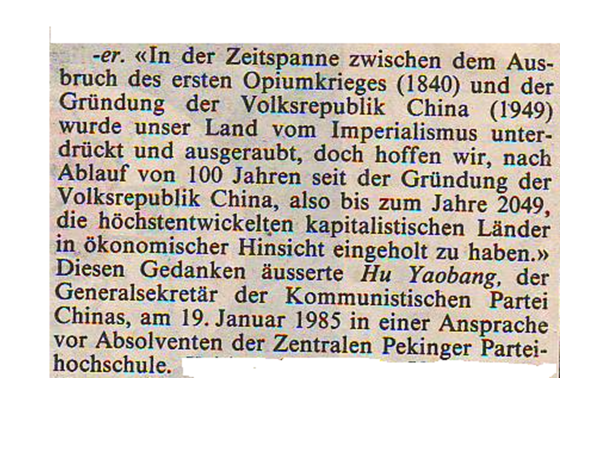 In this article, he quotes the secretary general of the Chinese Communist Party Hu Yaobang who, according to a report in a Chinese newspaper, had said in January 1985 that "we hope that 100 years after the founding of the People's Republic of China [2049], we shall have caught up with the most advanced capitalist countries in economic terms." At that time, as far as is known, nobody else in the Western world had noticed this vision for the year 2049 proclaimed by Hu Yaobang in 1985. Characterized during decades by its non-interest for the normative canopy stretched over China, the Western world was lost in the observation and analysis of Chinese statistics and scattered events causing a stir in the Chinese society. The first American publication on the 2049 goal dates 2015 It is based on a review of a Chinese book in the Wall Street Journal of 2013.

Thanks to his knowledge of the Statutes of the Chinese Communist Party of 2002 and 2007, Harro von Senger created the formula "Zwei Hundertjahresziele = Two Centenary goals" in the first edition of his book Moulüe - Supraplanung (München 2008), four years before Xi Jinping started to speak about the "liang ge yibai nian mubiao = two centenary goals". In the eyes of Harro von Senger, the economic development of China since more than four decades was foreseeable. The scientific achievements of China since 40 years were foreseeable too.

In March 1978, the Chinese constitution was amended, and Harro von Senger published in April 1978 an article in the Swiss daily Tages-Anzeiger pointing in the title of the article to "The Four Modernizations" of agriculture, industry, national defense and science and technology. 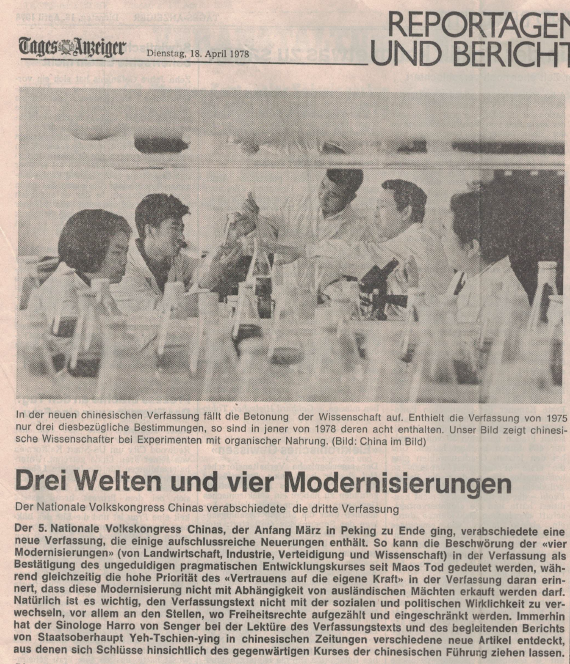 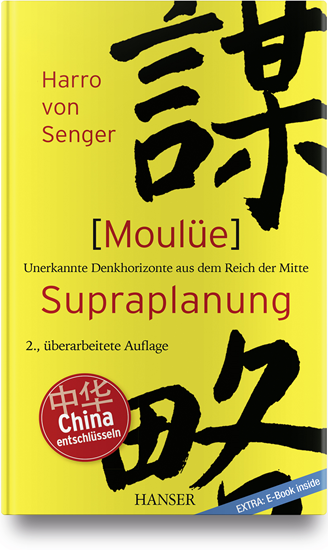